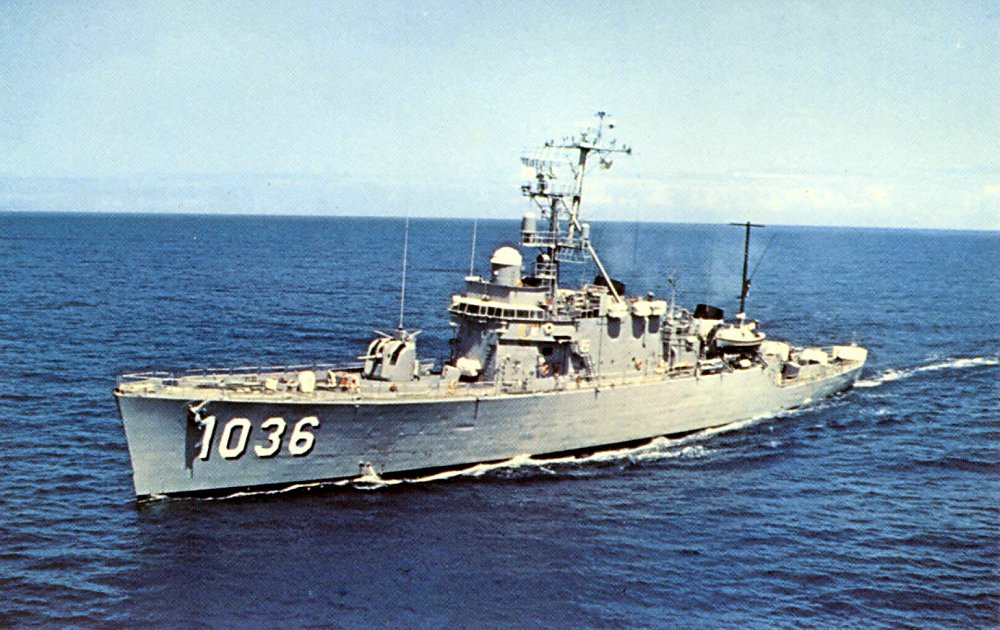 Duane’s experience with electricity began in 1963 when he tried to see it firsthand by sticking two paperclips into an outlet. This did have the result looked for and more, a very bright light and an immediate loss of power. Fortunately, Duane knew where the breaker panel was and how to reset the breaker. Further experience was gained working on radios and old televisions during an electronics class at his high school in Mankato, Minnesota. After high school, Duane went to work as a lineman helping in the construction of five power distribution substations throughout Minnesota. 1969 saw Duane in the U.S. Navy — trained as a Sonar Technician operating and maintaining all sonar equipment on board the Destroyer Escort ship USS McMorris in the South Pacific. In 1971, Duane left Pearl Harbor, Hawaii to begin apprenticeship with his father Everett’s company — Red Ball Electric in Salem, Oregon. Seven years of intensive training and experience in service repair and remodel, and new construction in residential, commercial and industrial projects prepared Duane to start Sparky Electric in July of 1978.

In 1978, Duane Vaubel was entering his eighth year as an electrician in Salem, Oregon working for his father Everett at Red Ball Electric — a company started by Everett in 1969. In March, Duane was looking to move to the Oregon Coast and start his own business when Everett was offered a position as an inspector for the State of Oregon. After several discussions, it was decided that Duane would buy Red Ball Electric and stay in the valley. As part of the agreement, Duane changed the company name. On July 1, 1978, Sparky Electric officially started giving top quality service for the electrical needs of Willamette Valley residents and businesses.

After the decision was made to name the company Sparky Electric, we needed a logo that would be the face of the company. Thoughts ran towards Sparky the dalmation riding a fire engine and chasing lightening bolts. However, my wife Karen — being the artist in the family— had other visions. She began to envision, doodle and perfect a little guy made out of electrical parts — created from a plug, cord, light bulbs and bolts of electricity. “Sparky the Plug” was born, and has been the perfect logo for our company.

Sparky Electric is still maintaining the highest level of quality electrical service to our customers. Thank you to all of our customers through the years for your support!

If you're looking for an electrician in Salem, Oregon or the surrounding area, we're here to help.

Be as detailed as possible when explaining your service request — there is no such thing as too much information. While we strive to check messages regularly, there are some times we just cannot get away from a job. We will respond to your message as quickly as we can.

Sparky Electric is a family owned and operated business serving the greater Salem area and Mid-Willamette Valley since 1978.

We’re involved in all phases of electrical work, from changing a lightbulb to the design and build of agricultural processing lines, new and remodel homes, and commercial buildings.

We do all types of electrical repair and maintenance for apartment complexes, homes, stores, offices, farms, and more.